What is the difference between time-lapse and hyperlapse?

A time-lapse is a sequence of images taken at regular intervals, typically with a high frame rate. It can produce an effect that would be impossible to achieve in the real world.
Send Us an Email

What is the difference between time-lapse and hyperlapse? 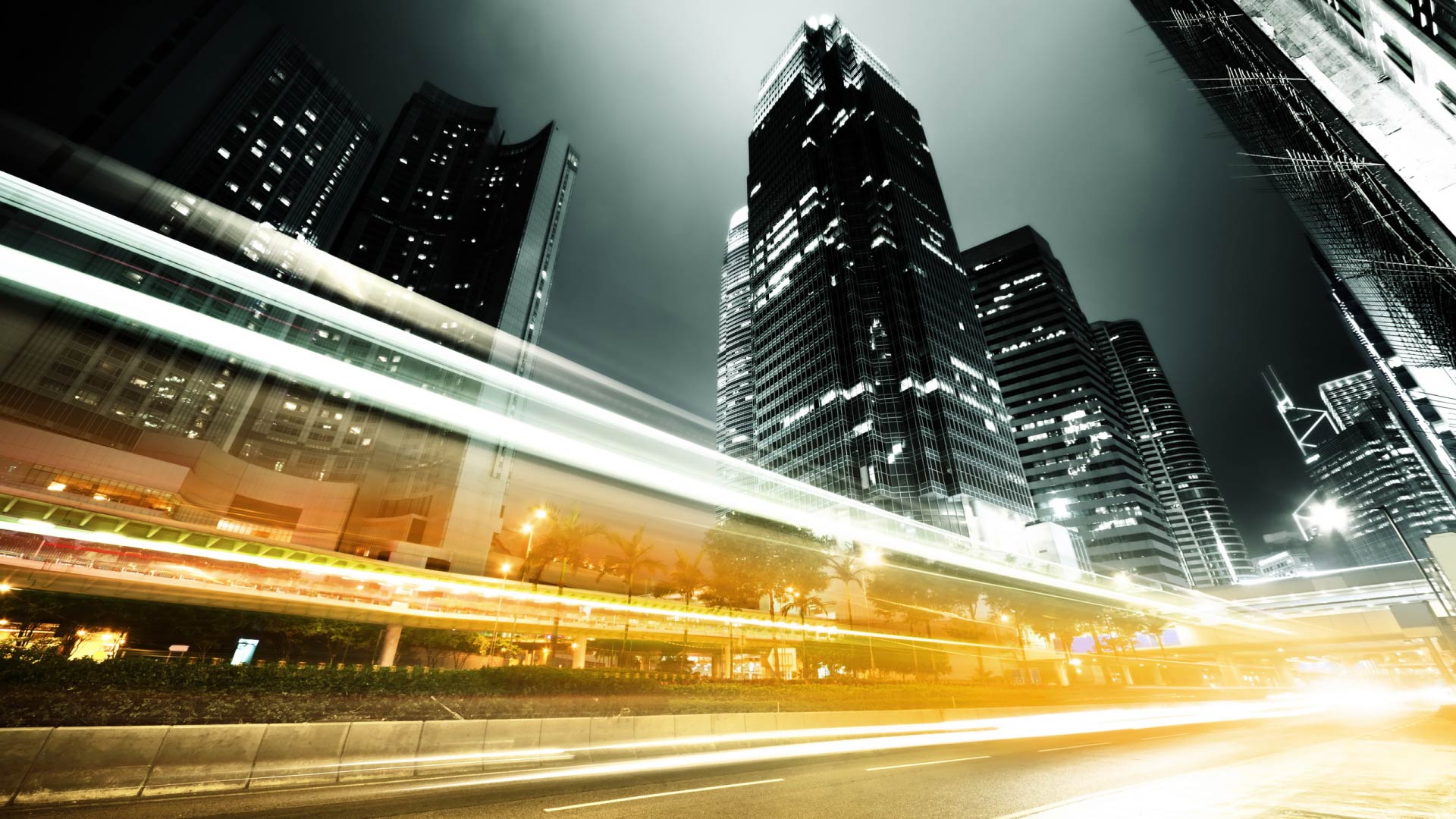 People get confused when they hear the terms Time-lapse and Hyperlapse together while interchanging them most of the time. Although Hyperlapse is a subset of time-lapse as it uses the techniques of time-lapse photography, they have their own advantages as well. A time lapse is where you have to capture a moving object in the set motion whereas a time-lapse in which the camera is moving rather than the subject is called a hyper-lapse. The camera remains almost exactly in the same place while shooting a time-lapse traditionally using a tripod or a motion control slider, but when shooting a hyper-lapse, you alter the camera location between each picture. You can see the sunrise and sunset in the same video by collecting and capturing still pictures throughout the day in a time lapse but for a hyperlapse, you need to have an object, the path to capture the object, whether forward, backward or sideways and the camera is moving along the path to capture that object.

A time-lapse is an excellent approach to produce an establishing or opening shot for a new scene or location, such as a large wide landscape or cityscape. Time-lapse photography is a cinematographic technique in which a photographer will shoot several still pictures of the same frame at regular intervals over a period and then will quickly play it over the entire sequence. To create a time-lapse, you just have to place the camera still in one position and prevent it from moving while recording the subject for an extended period of time. While a Hyperlapse is a filmmaking technique within time-lapse photography used to create motion shots, by recording videos, not taking pictures. So to be precise, time-lapse takes a lot of still pictures and make them into a video while placing the camera into one position whereas the hyperlapse creates videos while your camera is on the move usually being carried by the photographer.

Use of a Time-lapse

Time-lapse has multiple uses if you want to record the subject for a longer period of time. You need to place the camera in a still position and capture the subject from close-up like capturing a flower blooming in the sunrise, or from miles away such as a beautiful picturesque of a landscape. It is a great way to tell a story, isn’t it? Illustration of the landscape wherein the birds fly, the rivers flow, the stars move with the help of a thousand of still pictures spread together over a course of few weeks or months or years in the form of video is just what a time-lapse photography does. To give the impression that time is passing swiftly, it records photos at predetermined intervals and plays them again. Artificial lighting will be required to guarantee that the lighting conditions do not shift too drastically. However, with landscapes and cityscapes, the change in light over time is likely to be a focal point in your movie.

Use of a Hyperlapse

For a hyper-lapse, you need three elements. It goes without saying that you need an object and a direction to go in. This can be done in any direction—towards the object, away from it, sideways, in a circle around it, etc. The final thing you require is an anchor point that can be maintained in the same location in each picture. It is such a vital decision to choose an anchor or a vantage point so that the video capture is sturdy rather than jerky, without any obstacles placed in between them. Hyperlapse has many uses, such as showing a tour around a city, a beautiful bridge and much more. A hyper-lapse is more like a special effect shot where you're taking the viewer on a journey. With Hyperlapse, you can speed up or slow down a movie to create a single streaming image that moves however you wish. The result is a lot smoother video from your camera that is undoubtedly comparable to time-lapse but stabilizes the image (really, the stabilization is rather astonishing). The biggest difference when it comes to hyperlapse vs time-lapse is movement. When shooting a hyperlapse video, you’ll be moving through space. You can do this on a hand-held camera, or even a phone with a decent camera! Movement, paired with sped up footage, creates a beautiful and epic flying effect. You can glide through scenes steadily, whilst life moves quickly along in the frame. Hyperlapse is an awesome technique to use in all kinds of projects, from commercials to construction sites to the heritage buildings.